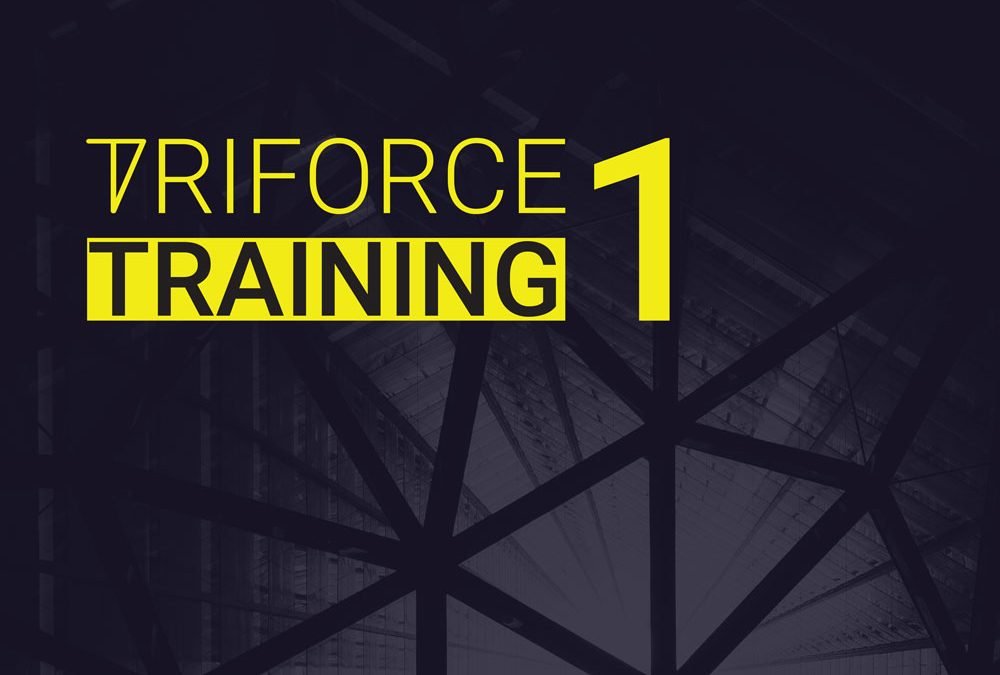 Triforce Trader is a trading subscription and education service run by 28-year old Matthew Owens. Owens rose to prominence after claiming that his subscription to Superman Trades lead to him becoming a millionaire through trading. Early on in Owen’s trading career, he lost about 35% of an inheritance he received and reportedly turned these losses around through the help of Profit.ly and Superman Trades. In this Triforce Trader review, we’re going to take a look at Owens as a trader, as well as his training.

Starting out as a basic technical-based trader, Owens has broadened his horizons to include algorithmic trading and trading across various asset classes like treasury notes and futures. He now sells subscriptions to the signals that his algorithms create. This act is generally frowned upon in the trading world. The line of thinking goes, that if you develop a trading algorithm with significant edge, you can either raise money to run your own fund with it, or sell the algorithm to a quant fund like Renaissance Technologies. While this doesn’t necessarily indicate that Owens’ algorithms have no edge, it is worth thinking about why he is selling signals instead of raising money to trade them at scale.

Who is Matthew Owens AKA Triforce Trader? 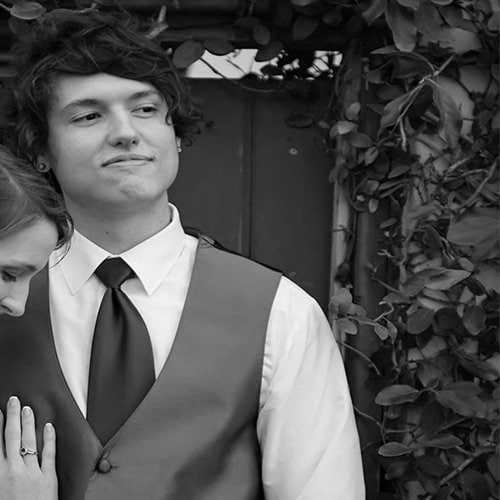 Matthew Owens has a story similar to many young successful traders, he was fresh out of a college, working a job that he didn’t love as a property manager, and fell into trading. Unfortunately, Owens’ mother passed away when he was at a young age and left him an inheritance. This inheritance provided him with his starting bankroll for trading. Going in optimistic, Owens lost close to half of his stake in two month’s time. It was after a period of introspection that he decided to improve his trading and give it another go. This when he found Timothy Sykes, and later, Superman Trades. In Owens’ words “the rest is history” after taking Superman Trades’ crash course.

Owens is one of few traders who actually advertises his trading performance. According to his sales page on Profit.ly, Owens had a 600% return in 2014, and a 100% return in 2014. While these metrics aren’t backed by audited brokerage statements, I tend to take Owens on his word because of all the liability one exposes themselves to when being misleading about performance in the financial services space. 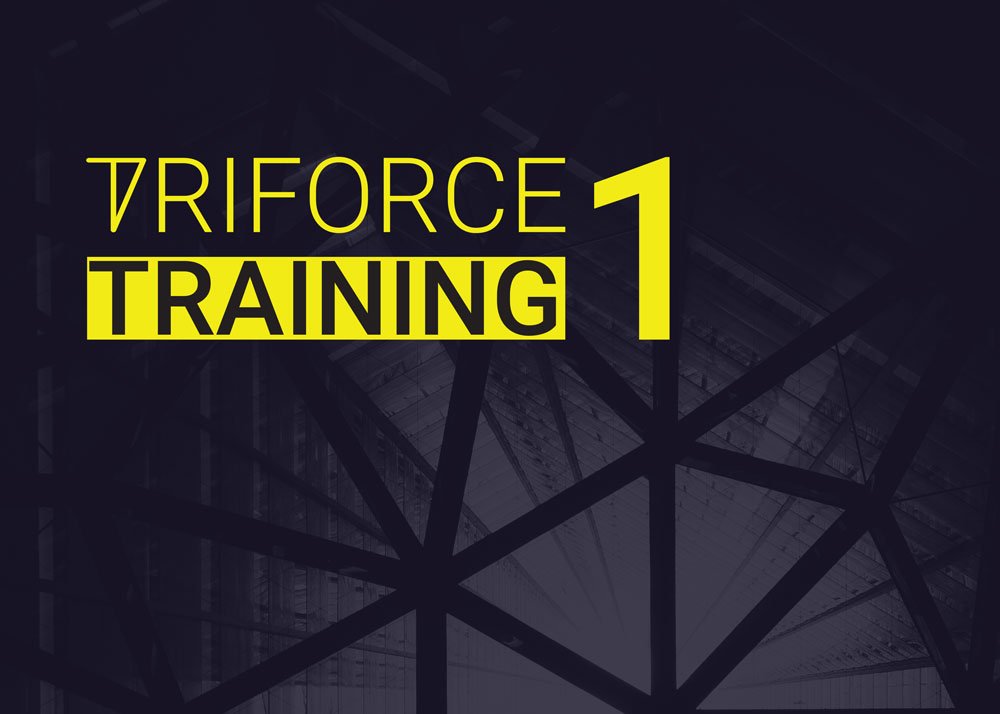 Owens trading strategy is a combination between macroeconomic-based fundamental analysis and technical analysis. This approach is strongly influenced by Owens’ mentor, Superman Trades, who has a background in corporate finance.

Owens has two training courses, Triforce Training parts one and two. The first goes over the fundamentals of trading and financial markets, and the second goes more in depth, showing students how to get creative with data and begin to test their own hypotheses.

I can tell when listening to Owens’ introduction to technical analysis, that he deeply understands the concepts he is speaking about. Instead of focusing on charts, data points, and indicators, he begins talking about market participants and their psychology, market equilibrium, and other insights part of what one might call “market macro-structure.” It’s a breath of fresh air to see a guru that actually understands the market and why price moves. A quote from one of his lectures that I identified with was “an indicator is only as good as the driving force behind it. Trading just based off of technicals will only frustrate you. Technicals are only here to guide you.”

With that aside, Owens’ concrete trading strategy is based on the Ichimoku Cloud. This is a past and forward looking indicator that forecasts whether a market is trading in bullish, bearish, or neutral territory. The indicator is wildly popular among Asian currency traders and never gained much traction in the West. Put simply, Owens simply trades breakouts and breakdowns of the Kumo line on the Ichimoku Cloud. Of course, he doesn’t make these trades without an underlying reason or catalyst. 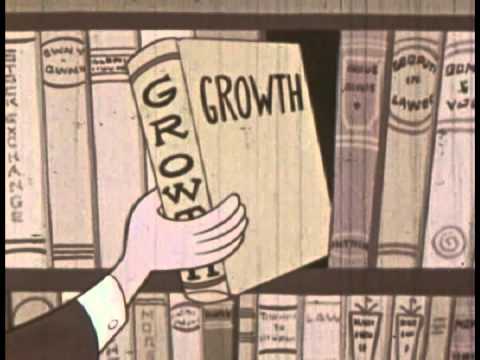 Owens’ fundamental approach to trading more catalyst-based, as opposed to traditional financial statement analysis. Here’s a few fundamental-driven catalysts that Owens might trade off of:

I must admit, that based on his background with Timothy Sykes and Profit.ly, I didn’t have high sky-high expectations for Matthew Owens as a trader. However, after taking his training, learning about his story, and watching his interviews, I was pleasantly surprised. Compared to most short-term traders, Owens has a much deeper understanding and appreciation for financial markets in general, as opposed to eeking out profits through one trading niche (which there is nothing wrong with at all).

With that said, I think Owens’ pricing is quite high for training, at $2500. If you’re a hard worker, and truly interested in learning, you can get a few dozen great investing, trading, and market history books for $100-$200. It will take much longer, but you’ll end up as a more well-rounded, more intelligent market participant.

This is a sentiment I find myself repeating over and over again in these articles, but whether or not one of these training courses is worth it to you is completely relative. If you’re a college student who makes $1500 per month at a part time job and a $2500 trading account, it’d probably be a really bad financial decision to buy a course like this. On the flipside, if you make a few hundred thousand dollars per year, your time is worth a lot of money. Spending all the extra hours reading the books to learn your market fundamentals isn’t worth your time.