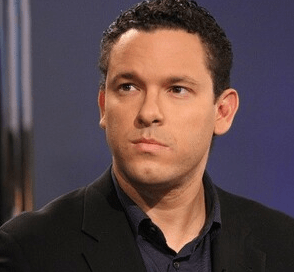 Timothy Sykes isn’t the wealthiest investor in the world, but he is one of the most well-known. Sykes turned $12,000 in Bar Mitzvah money into several million dollars by day trading penny stocks during college at Tulane University. By the time he was 22, Sykes had earned more than $4 million and had started a hedge fund called Cilantro Fund Management.

Soon after, in 2003, Cilantro Fund Management became the top short fund according to BarclayHedge. Sykes was named one of the ‘Top 30 Under 30’ traders according to Trader Monthly in 2006, and the following year he released his first book, ‘An American Hedge Fund: How I Made $2 Million as a Stock Operator & Created hedge Fund.’

Since then, Sykes has capitalized on his fame as much as his trading prowess. He has developed a massive online following through his websites and on social media. He now makes a significant income by selling educational courses and resources to teach others about his trading methods. Today, Sykes is worth an estimated $15 to $20 million, and he’s still only 39.

Timothy Sykes made the majority of his day trading income by shorting penny stocks. Sykes was one of the only prominent investors trading penny stocks for much of his early career, since they are treated with suspicion by most Wall Street firms.

Sykes’ approach was based on a mix of technical analysis and healthy skepticism. He would find penny stocks that had seen sharp spikes in value as a result of market news or paid promotional campaigns, and then short the stocks as they were hitting new highs. Sykes’ bet was that these stocks would drop in value once the news or campaign had passed, and investors moved on to the next hot stock.

One of the impressive things about Sykes’ trading style, and one of the reasons that he has such a large following now, is that his investing style was relatively simple. His primary insight is that price runs in many penny stocks are bubbles, and that it is possible to make a profit when those bubbles pop. Sykes was able to profit in part because he was trading large volumes of money in penny stocks, which most other institutional investors and funds avoid. 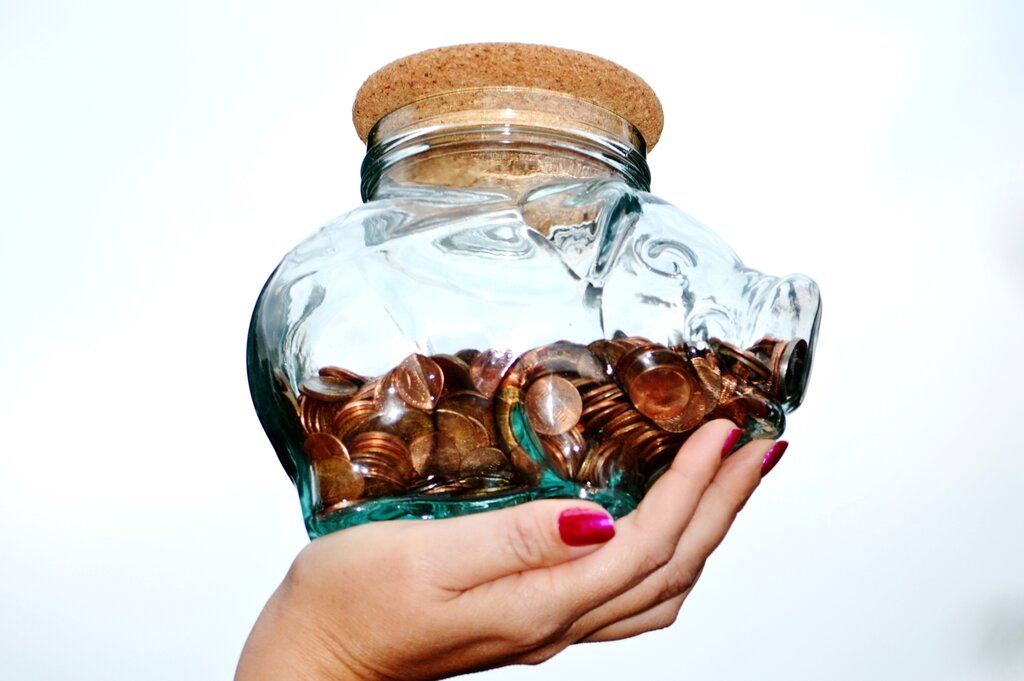 Sykes has received his fair share of criticism over the years, which is unsurprising given that he has made money by shorting stocks. The most serious criticism leveled against him is that he participates in pump-and-dump schemes, which are prevalent in the penny stock world. Sykes claims that he never takes part in this type of trading, and he has criticized well-known figures like Shaquille O’Neal for being involved with pump-and-dump schemes. However, Sykes’ popularity means that stocks he recommends are highly susceptible to price movements that resemble pump-and-dumps.

Another criticism of Sykes is that he made most of his fortune through selling educational courses rather than through trading. This is likely true, but it doesn’t appear to diminish Sykes in the eyes of his hundreds of thousands of followers. He does still trade penny stocks in addition to offering educational services, although it’s not clear how much income he derives from trading.

Timothy Sykes focuses most of his time and attention on running and promoting his educational services. These services can be somewhat confusing, since there are multiple membership levels, and the subscriptions are routed through multiple websites.

Profit.ly is Sykes’ main service. This is essentially a chat room where Sykes checks in each day to provide penny stocks to watch and commentary on the day’s trading action. Subscriptions start at $74.95 per month, or there is a $149.95 per month plan that includes access to a library of more than 6,000 trading videos Sykes has put together over the years. 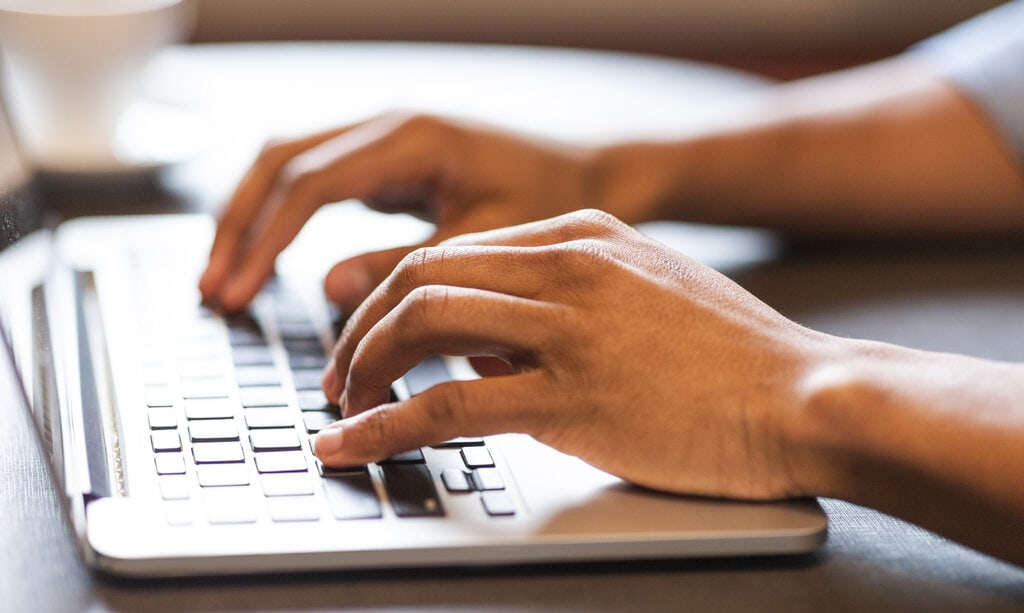 Timothy Sykes turned a small investment into millions of dollars by shorting highly volatile penny stocks. While his success with day trading was impressive, his ability to leverage that success into a massive network of paying followers has been equally impressive. Sykes now makes the majority of his income through his paid educational services, and he’s become something of an icon for beginner day traders.