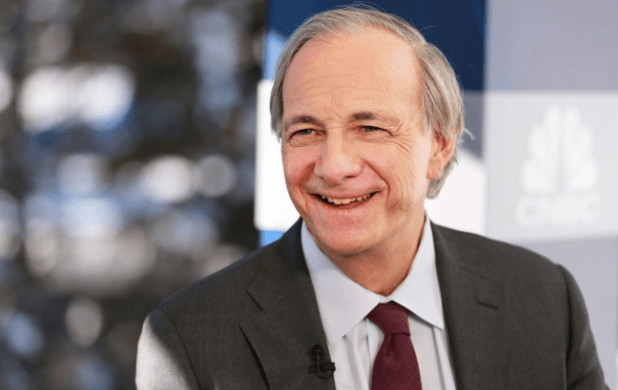 Ray Dalio is the founder of Bridgewater Associates, the largest hedge fund in the world. Over 42 years at the head of Bridgewater, Dalio amassed an estimated net worth of $18.7 billion and has become the 79th wealthiest person in the world.

Dalio came from relatively humble beginnings in New York City, where his father was a musician and his mother a homemaker. He became involved with investing at just 12 years old, when he tripled a $300 investment in Northeast Airlines after it merged with a competitor.

After receiving an MBA from Harvard Business School in 1973, Dalio began his Wall Street career on the floor of the New York Stock Exchange as a commodities trader. A year later, he moved to the investment firm Shearson Hayden Stone, and in 1975 he founded Bridgewater Associates out of his apartment. Bridgewater moved to Westport, Connecticut in 1981 and eventually became the world’s largest hedge fund in 2005. Today, the firm has more than $160 billion in assets under management. Dalio stepped down as the CEO of Bridgewater in 2011, but has remained with the company in an advisory role.

Within an illustrious career, one of Dalio’s predictions especially stands out. In 2007, Dalio warned about a likely global financial crisis and outlined how it might unfold. Once the crisis hit, he published an essay called ‘How the Economic Machine Works: A Template for Understanding What is Happening Now’ that evaluated how countries’ economies succeed or fail.

Ray Dalio’s investing strategy is a deceptively simple one, largely based on creating a diversified portfolio. Dalio takes the term ‘diversification’ more seriously than most traders, opting to invest in assets that have as little correlation as possible. By having very low correlation between assets, according to Dalio, it is possible to decrease your overall exposure to risk without impacting your potential profits.

For example, Dalio, in one of his books, described a ‘perfect’ asset allocation that includes a mix of index funds, long-term bonds, mid-term bonds, gold, and a small number of other assets like real estate. In a 30-year test of an example portfolio using this asset allocation, the portfolio only lost money in four years.

In fact, Dalio was far from an active trader in the stock market. He has long been an advocate for index funds and currently has nearly $2 billion invested in an S&P 500 index ETF.

Dalio outlined a lifetime’s worth of lessons about investing in his 2017 book, ‘Principles.’

The most important tip that Dalio has to offer is that investors should think for themselves. He emphasizes that investors – and individuals in their lives outside investing – must be willing to make their own decisions and have the courage to stick to those decisions, rather than simply follow what others are doing.

Dalio also raises the importance of learning from mistakes. He encourages investors not to become overconfident and to seriously analyze their decisions. Rather than simply believing in a position, Dalio suggests that traders should go out and prove that they are right by talking with experts. He also stresses self-reflection as a way to identify alternative paths forward when making decisions. 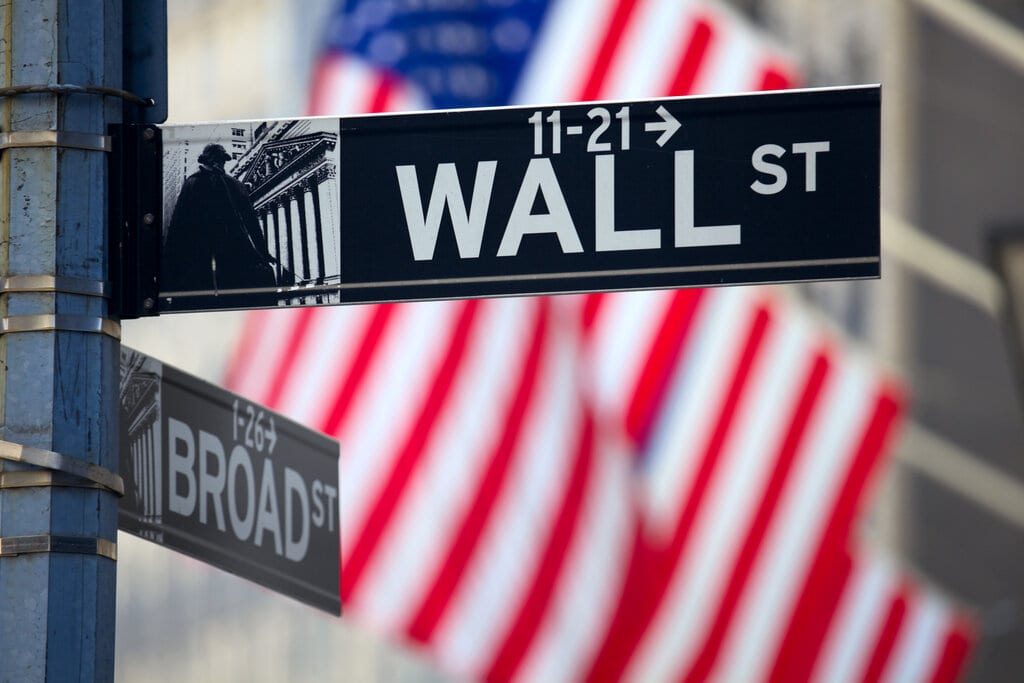 Ray Dalio’s current holdings are largely the same as those in Bridgewater Associate’s portfolios. The firm is heavily invested in the S&P 500 through ETFs (nearly 35% of its total portfolio). During the COVID-19 pandemic, Dalio and Bridgewater have dramatically reduced their positions in European stocks and increased their positions in Chinese stocks, including individual tech companies like Alibaba and Tencent. Gold funds also make up more than 20% of the Bridgewater portfolio.

Dalio has become one of the wealthiest individuals in the world, and he has used that money increasingly for philanthropy as his career has come to its sunset. Dalio and his wife joined the Giving Pledge in 2011, promising to give more than half of his fortune to charity within his lifetime.

He has given millions to sponsor research on meditation, to projects focused on eradicating polio, and to medical institutions like New York Presbyterian Hospital. He has also committed $185 million to OceanX, a personal initiative designed to conserve the oceans. Dalio has also been a proponent of reforming the US market system and dramatically reducing wealth inequality, which he sees as an existential threat to society.

Ray Dalio founded Bridgewater Associates and, over the course of more than 40 years, grew it into the largest hedge fund in the world. Dalio has been successful in part thanks to his ability to identify risks, like the 2008 financial crisis, long before the rest of the market. While Dalio officially stepped down as CEO of Bridgewater in 2011, he remains closely associated with the firm.