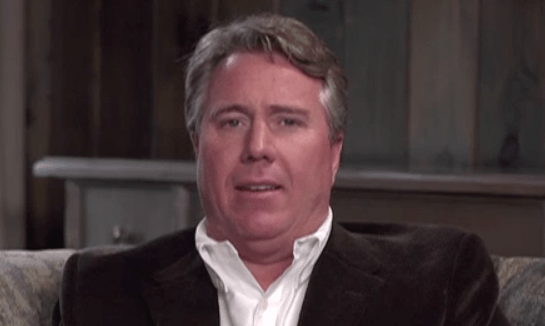 In addition to running Stansberry Research, Porter Stansberry has been the editor of the UK’s Fleet Street Letter. He is also a contributor to WorldNet Daily, a conservative online news organization in the US, and appears on Alex Jones’ controversial InfoWars podcast as a guest.

Stansberry’s exact net worth is not known, but it is estimated at around $210 million.

Stansberry’s investment style is reflected in his namesake Investment Advisory newsletter. For the most part, Stansberry looks at market sectors and specific companies that are poised for long-term growth. Typically, his analysis focuses on fundamental financial data and predictions of consumer behavior, and Stansberry couples this with analysis of the relevant sector to find companies that stand out.

Notably, Stansberry’s investments and analysis aren’t limited to the stock market. He also covers real estate and commodities, and was one of the few pessimists to predict the housing bust that led to the 2008 financial crisis. Stansberry frequently recommends short positions as part of his investing strategy, and he runs Porter Stansberry’s Put Strategy Report as a complement to the Investment Advisory newsletter.

Over the course of his career with Stansberry Research, Porter Stansberry has successfully predicted a number of major market shifts. Among other notable positions, he invested in Broadcom and semiconductor manufacturing during the height of the tech boom in the early 2000s. He also correctly analyzed the effect of the shale fracking boom on the natural gas industry and shorted several energy companies, including Cheniere Energy, in the mid-2000s.

Perhaps Stansberry’s most notable bet was around the 2008 financial crisis when he called out the weakness in Freddie Mae and Fannie Mac more than one year before these firms failed. Stansberry shorted the banking industry and recommended the same position to his Investment Advisory followers, which yielded significant returns given the scale of the financial collapse.

Porter Stansberry’s career has been littered with controversy, many of which are of his own making. In 2003, the Securities and Exchange Commission brought a suit against Stansberry Research for defrauding investors and charged Stansberry himself with a $1.5 million fine. Stansberry contested the charge and has never admitted fault, but he ultimately lost his battle with the SEC in federal court in 2007.

In 2006, Stansberry’s long-time friend Ray Rivera died while working for Stansberry Research as a newsletter writer. The death was ruled a suicide at the time, but a recent Netflix documentary, Unsolved Mysteries, makes the case for Stansberry as a suspect for Rivera’s death. Stansberry has largely kept silent about the incident and the documentary.

Stansberry also courted controversy with the release of a 2010 YouTube video called “The End of America.” In this more than hour-long video, Stansberry predicted the fall of the US government while heavily promoting his own Investment Advisory service. The video didn’t offer much in the way of evidence at the time, but Stansberry encouraged followers to invest in gold, silver, and other precious metals. Stansberry evidently continues to believe that the US government is poised for collapse and is a regular guest on the controversial InfoWars podcast produced by Alex Jones.

Stansberry continues to run Stansberry Research, which offers several services for retail investors. The most popular service by far is Stansberry’s Investment Advisory, a monthly newsletter that offers both long and short stock picks (similar to Motley Fool Stock Advisor run by David Gardner). The historic return produced by the Investment Advisory picks isn’t clear, but the service does have a number of long-term positions that have dramatically outpaced the broader stock market. 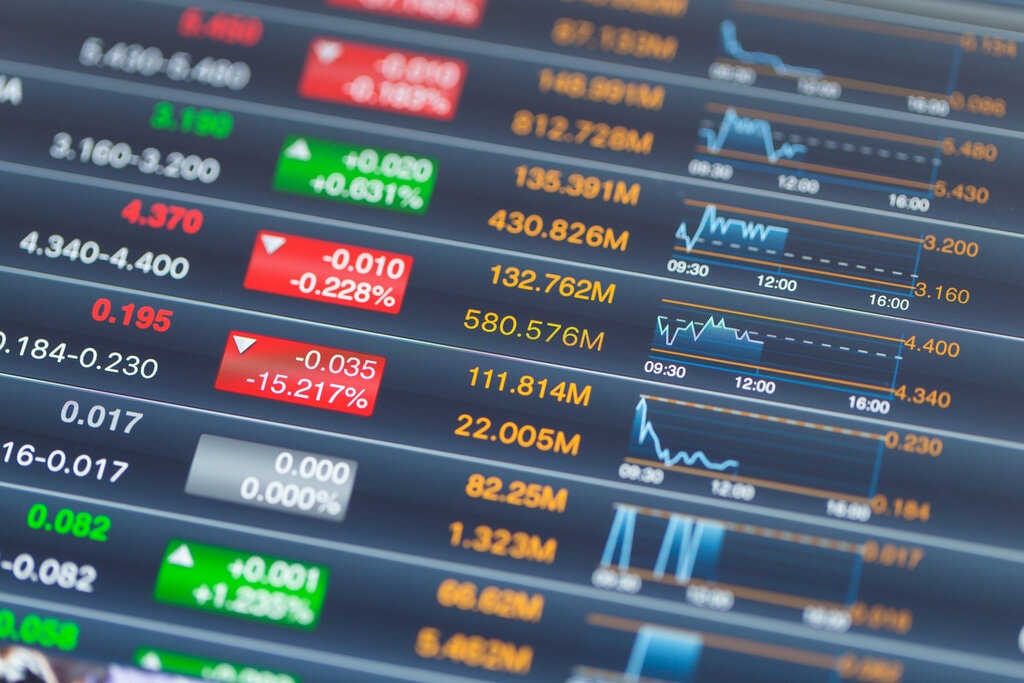 In addition to the flagship newsletter, Stansberry Research also offers Porter Stansberry’s Put Strategy Report, Daily Wealth, and Growth Stock Wire. All of these online newsletter services receive input from Stansberry, although, for the most part, the picks and writing are managed by analysts at Stansberry’s firm.

Stansberry Research also publishes an online magazine called American Consequences, which blends finance with Stanberry’s conservative politics and pessimistic outlook on the future of the US. Stansberry is a contributing editor for this magazine, and it has close advertising ties with the more traditional financial newsletters that Stansberry Research offers.

Porter Stansberry has made a name for himself in the investing community through controversy as much as through savvy financial investments. Throughout his career, he has successfully predicted major industry shifts that the rest of the market failed to foresee. Yet he has also been charged with defrauding investors and, a decade ago, predicted the fall of the US government.

Stansberry’s Investment Advisory newsletter remains extremely popular and has a number of profitable long-term holdings. However, investors would do well to remain cautious of Stansberry’s worldview and its potential effects on his investment advice when considering services from Stansberry Research.