Unlike a lot of famous US investors, Paul Mampily wasn’t born in the US. Mampily was originally from India, but immigrated to the US as a young adult after his father made money working in the booming city of Dubai. Mampily ended up at Fordham University, where he graduated with an MBA in 1991.

From there, Mampily spent 25 years working at various banks and hedge funds on Wall Street. He started at Bankers Trust before taking positions as an account manager for ING, Deutsche Bank, and the Royal Bank of Scotland.

Mampily gained notice in the Wall Street community after he was tapped to manage a $1.3 billion hedge fund in 2008. In the midst of the financial crisis, Mampily grew the fund to $5.8 billion without shorting stocks. His performance caught the attention of Barron’s, which called the hedge fund one of the best in the world at the time.

Paul Mampily decided to retire from Wall Street in 2016, after 25 years of managing funds. He is worth an estimated $50 million.

Mampily’s investing style has been one of investing in small, undiscovered companies that are poised for potentially explosive growth. He has a particular interest in technology, and has focused his investing on tech startups around the time of their IPOs or shortly after.

Much of his analysis focuses on market trends and consumer demand rather than traditional fundamental or technical analysis. With that emphasis, Mampily was able to identify and invest in high-growth companies like Netflix and Alphabet long before they were noticed by Wall Street.

Importantly, Mampily also hasn’t been quick to dump investments. His investment horizon has typically been months to years, allowing him to realize significant gains as these tech startups have experienced prolonged growth.

For a well-known investor, Paul Mampily has stayed relatively quiet about the details of his investing style or practices. Most insight into his investing comes from his Profits Unlimited newsletter, but that is focused on offering stock picks rather than explaining Mampily’s approach to the market. As a result, he has relatively few tips to offer investors.

That said, there is one insight that can be drawn from Mampily’s investing style throughout his career: look at market trends. Mampily made his money by betting on tech stocks during a time when tech companies were exploding in size and valuation. Many of those bets were based on the simple fact that analysts expected specific market sectors, like digital advertising or subscription streaming, to grow dramatically in value. With his Profits Unlimited newsletter, Mampily is focusing on companies related to the Internet of Things – which analysts expect will grow from $235 billion to $19 trillion in just a few short years. 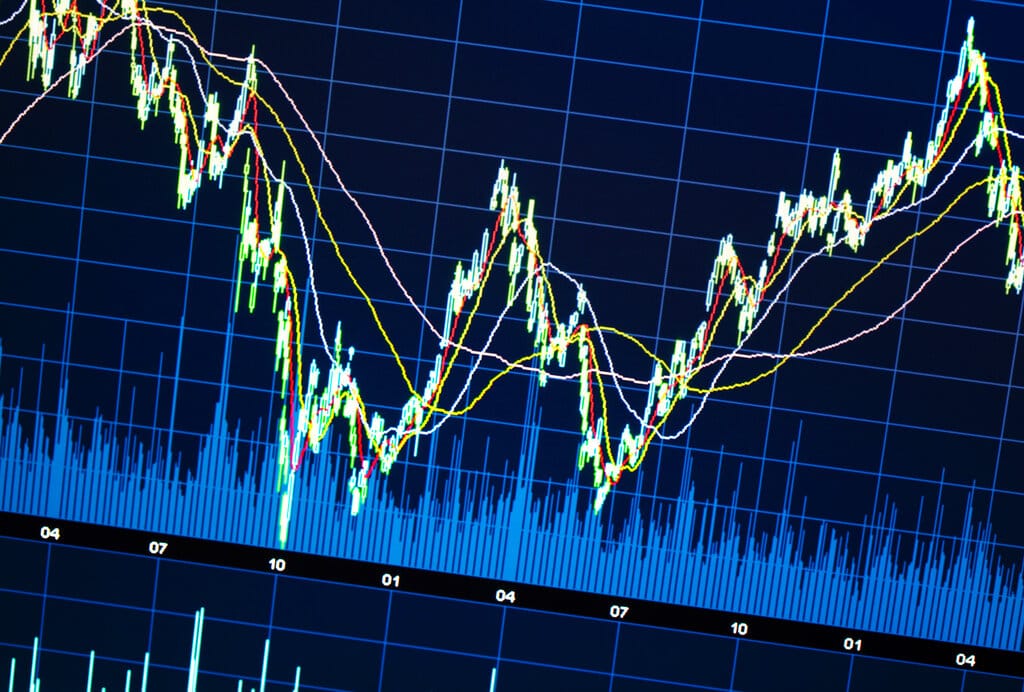 Paul Mampily made several important trades in the late 2000s and early 2010s, most of them involving burgeoning companies in the tech sector. He was an early investor in Alphabet before it went public in 2004, reaping a more than 100% profit following the company’s IPO. He also invested in Netflix in 2008 and sold the company in 2010 for a 329% profit. Mampily also leveraged his knowledge of tech to invest in Universal Display at the time it was developing organic LEDs, and made a 293% profit after the applicability of the technology was more widely recognized.

In addition, Mampily has made some successful investments in other industries. He made a 2,500% profit on Sarepta Therapeutics, for example, by investing in the company early on its development of a drug for muscular dystrophy. Mampily was also an early investor in Whole Foods.

Since 2016, Mampily has worked with Banyan Hill Publishing as the editor in chief of the Profits Unlimited newsletter. This is essentially a continuation of his earlier Wall Street investing, as he offers weekly stock picks and research reports focused on technology and the Internet of Things. The newsletter has more than 80,000 subscribers and costs $47 per year for a digital subscription.

Mampily also edits several other newsletters for Banyan Hill, including Extreme Fortunes, True Momentum, Rapid Profit Trader, Paul’s Secret Portfolio, Rebound Profit Trader, and IPO Speculator. While several of these are bent towards technology stocks, they are not as solely focused on tech stocks as the Profits Unlimited newsletter.

Paul Mampily came from humble roots to amass a fortune of more than $50 million. Mampily’s success has largely been based on his knowledge of and interest in the technology sector. He invested early on in numerous growth stocks, including Alphabet and Netflix. Mampily’s focus on tech stocks has largely continued through his Profits Unlimited newsletter, which has a massive following of more than 80,000 subscribers.