NYSE vs. Nasdaq – What Each Exchange Has To Offer 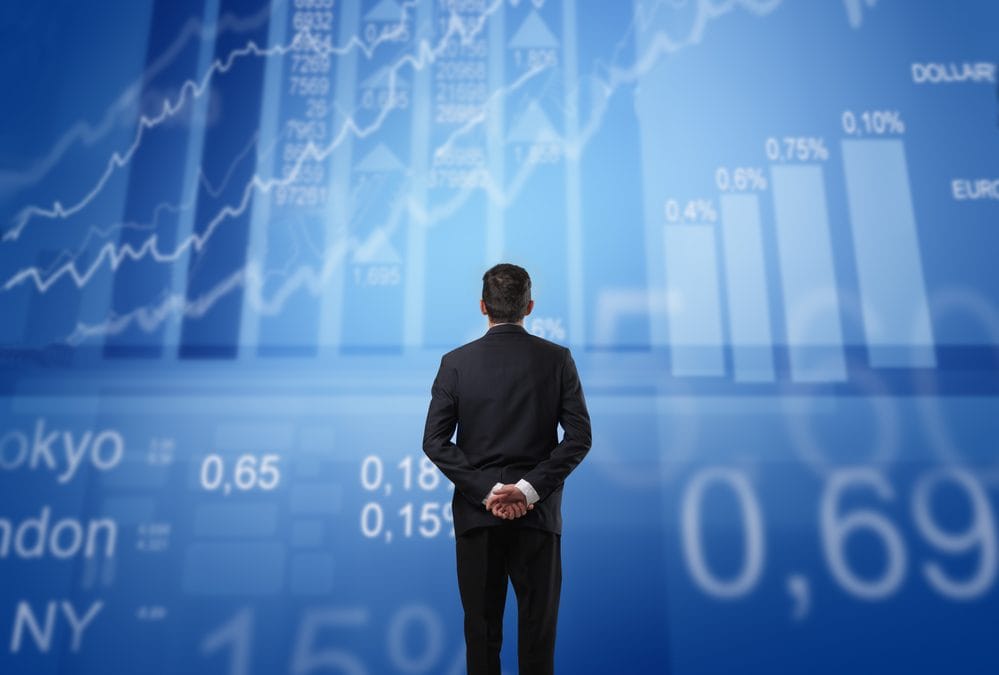 The vast majority of stock trades in the US and around the world take place on just two exchanges: the New York Stock Exchange (NYSE) and the Nasdaq. While placing a trade for a company listed on either of these exchanges may entail the same process through your brokerage, the way that these two platforms work is actually quite different. Understanding how the NYSE vs. Nasdaq exchanges work can help you better grasp the details of how buying and selling stocks on an exchange happens.

The NYSE was founded in 1792. Since that time, all trading on the exchange has taken place on the exchange floor in New York City. The NYSE is an auction market, meaning that buyers and sellers are trading directly with one another with the help of the exchange as a centralized marketplace. The highest bidding price is matched with the lowest asking price on the NYSE. 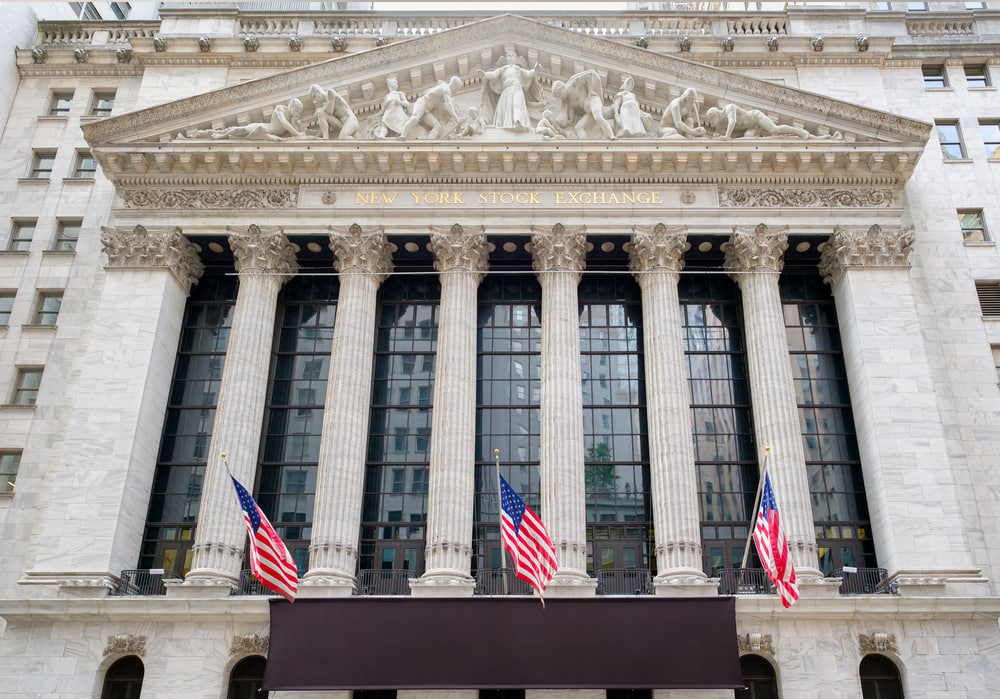 The Nasdaq is much younger – it was founded in 1971. The exchange doesn’t occupy a physical space like the NYSE, but rather exists entirely over telecommunications networks. This originally worked as a computerized bulletin board system, but today the Nasdaq conducts trades automatically. The Nasdaq is a dealer’s market, meaning that traders buy and sell stocks not with each other, but with a market maker.

In an auction market like the NYSE, traders are buying and selling directly with one another. Competing bids and asks are constantly entering the exchange, and traffic is controlled by a so-called “specialist.”

The specialist is responsible for matching bids and asks, such that the highest bid price for a stock is matched to the lowest ask price for that same stock. The specialist doesn’t create the market, but rather facilitates it. At the NYSE, specialists are also responsible for setting stock opening prices and monitoring limit orders. Typically, each stock on the NYSE has one specialist, and that specialist only works with that particular stock.

In a dealer’s market like the Nasdaq, traders buy from and sell to the exchange itself rather than other traders. Dealers at the Nasdaq, known as “market makers,” set the prices at which they are willing to buy or sell a particular stock from traders. Thus, they act as middlemen in the transaction of stocks between traders.

The NYSE has around 2,800 publicly traded companies listed, while the Nasdaq exchange trades around 3,300 companies. However, there are a few important differences in the requirements for listing on each exchange.

One of the big differences between the NYSE and Nasdaq for companies looking to issue public shares is the cost of listing. The fee for entering the NYSE is up to $500,000, with an annual listing fee of up to $500,000 after that (the actual price depends on the number of shares available). Entering the Nasdaq costs between $50,000 and $75,000, with an annual fee around $27,500. 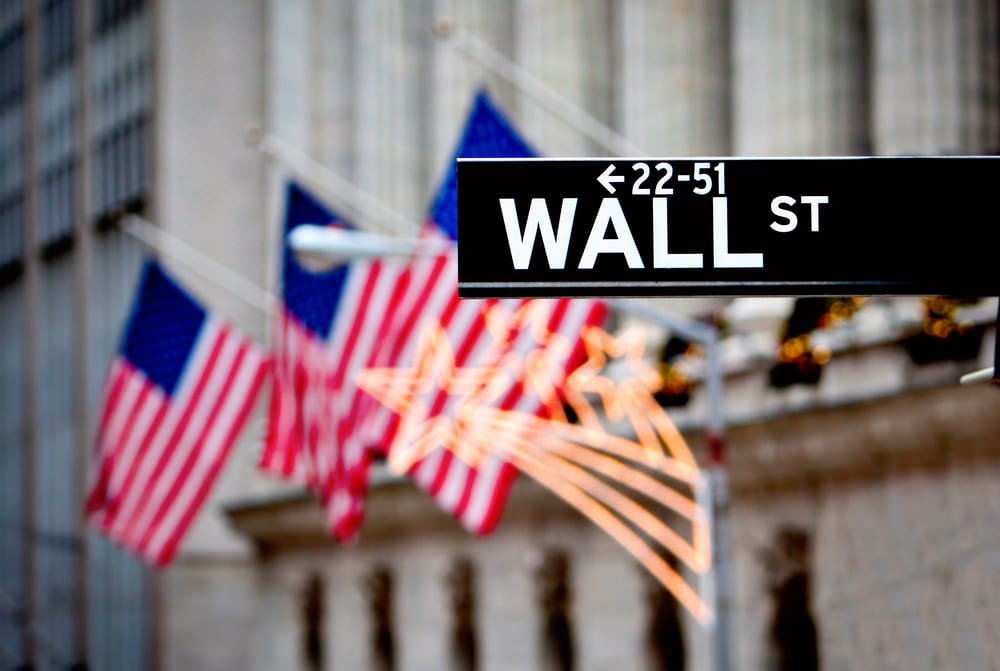 Importantly, there is a difference in how traders generally perceive stocks on the NYSE versus those on Nasdaq. The NYSE is perceived to list primarily blue-chip stocks, including firms with long histories and industrial-sector stocks. For example, Exxon Mobil, Berkshire Hathaway, GE, and Bank of America are all listed on the NYSE.

Nasdaq, on the other hand, is perceived to be the exchange of choice for growth-oriented tech companies. This is in part because of the significant capital requirement for listing on the NYSE, which many tech startups cannot easily meet. Companies listed on Nasdaq include Microsoft, Apple, Adobe, and Facebook.

Nasdaq has been a publicly traded company (listed on Nasdaq’s exchange) since its inception in 1971. The NYSE was private until 2006, when it listed as a public company on its own exchange. In large part because of the difference in costs between the two exchanges, the NYSE has a total market cap of more than $19 trillion, while Nasdaq has a total market cap of just $6.8 trillion.

Nasdaq typically brings in more IPOs each year than the NYSE. In 2017, Nasdaq added 110 companies, while the NYSE added 77. However, the value of these IPOs is typically greater for the NYSE – those same listings in 2017 generated $31.1 billion in proceeds for the NYSE, but just $18.3 billion for Nasdaq. 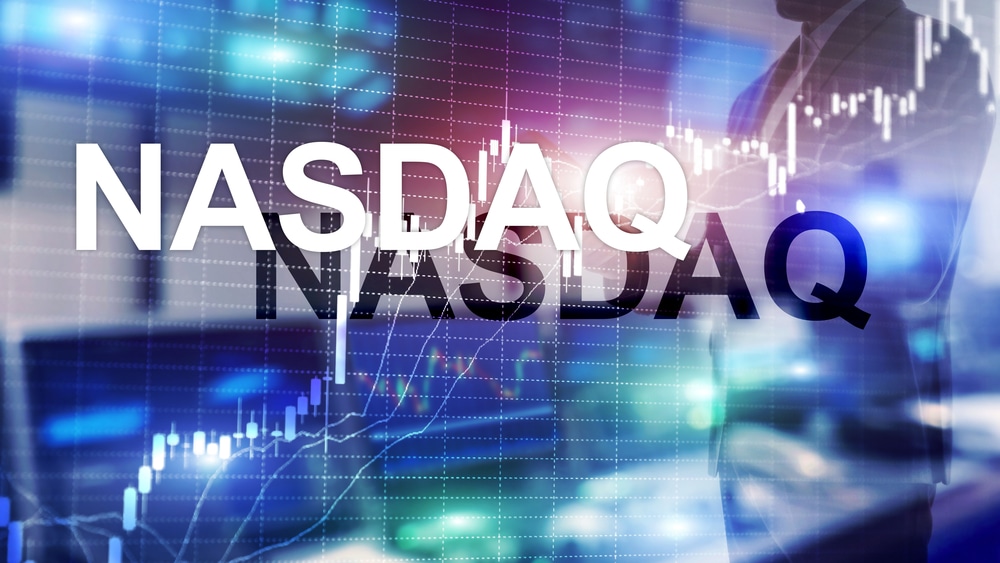 The differences between the NYSE and Nasdaq exchanges may not have much impact on the way you trade. But, choosing which exchange to list on is a big decision for companies looking to issue public shares. It also illustrates how the back-end process of stock trading can be significantly different depending on which exchange the company you’re trading is listed on.