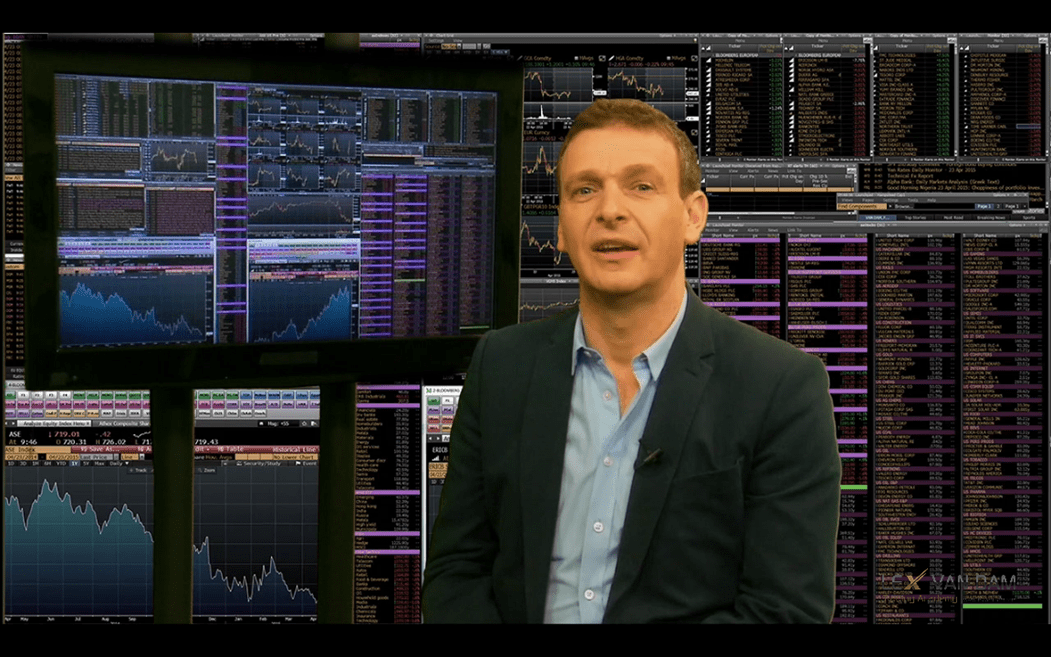 Lex Van Dam is a Dutch trader who gained prominence for his appearance on BBC’s Million Dollar Traders, where he put up $1 million dollars of his own capital to teach novice traders to become profitable traders, in a recreation of Richard Dennis’ Turtle Trading experiment.

Lex has a decorated career in finance, which started with equity trading at Goldman Sachs, after which he moved onto the hedge fund world. He ran a portfolio for one of the largest European hedge funds, GLG Partners (now Man GLG), and then moved onto Hampstead Capital, where he currently works. In addition to his hedge fund day job, Lex runs the Lex Van Dam Trading Academy, where he sells the Million Dollar Traders Course, which he calls “the world’s most comprehensive investor education.”

In this article, we’re going to look over Lex’s Million Dollar Traders Course to determine what you will get out of the course, and if the course is worth the high price tag.

Lex’s course aims to teach you to take a macro view of the global financial markets. Like most macro investors, Lex takes a top-down view of the markets, meaning that he looks for trading opportunities based on events that happen on a global or national scale. While a bottom-up investor like Warren Buffett will start his search based on the individual characteristic of the company, Lex starts his search based on the characteristics of the market environment. For example, if crude oil has dramatically dropped in price recently, and the oil sector still presents opportunity going forward, Lex will then look for oil companies to take positions in.

Lex walks you through his analysis process for stocks, currencies, and commodities. This includes his macroeconomic, individual stock analysis, and technical analysis.

Most would agree that there is probably enough information on fundamental analysis of stocks out there, but that’s because many consider modelling to be the only aspect of fundamental analysis. It’s interesting to see the actual process used by a hedge fund manager, rather than someone who makes their living writing about the stock market, rather than trading it. 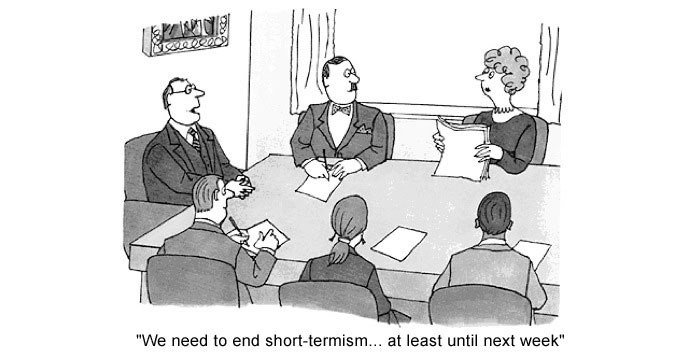 The first things that Lex looks at in a stock is not financial metrics like revenue or earnings growth. Rather, he starts at executive compensation. He wants to find companies where the top executives’ incentives are aligned with the shareholders. He doesn’t particularly like stock option-based compensation because it can lead to short-termism, activity by executives that will lead to a short-term bump in share price, allowing them to cash in their stock options, but won’t ultimately aid the company’s long-term health, and often times can hurt it. It’s worth mentioning that the CEO and CFO are the two positions that he pays most attention to, and doesn’t like to get bogged down in lower-level executives. 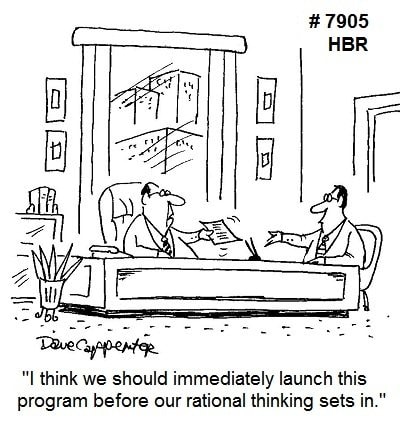 After finding a company with an executive compensation plan that he favors, he moves on to analyzing their products and services. He likes to see diversification of revenue in the form of multiple divisions performing distinctly different revenue-generating activities.

If he likes their revenue streams, he next looks for deferred gratification in the form of long-term investment of the future of the industry. An example of this is an oil & gas company investing in alternative energy solutions.

Moving forward, exposure to certain dangerous industries or regions is another filter Lex uses. For example, he passed on BP in favor Shell because BP had too much exposure to Russia, and to Lex, Russia is too volatile and risky.

Obviously financial statement analysis is a pivotal part of Lex’s fundamental process, but because its a typical part of most investor’s analysis, there’s no reason to go into it here.

Lex Van Dam’s idea generation process is, for the most part, a top-down process. He starts looking at the global market as a whole, in terms of interest rates, GDP growth, and supply & demand of commodities.

He uses this macro analysis to identify what stage of the business cycle we are in. Is it the growth, optimism, despair, or hope stage? From here we can know where we to looking when spotting possible trends or catalysts occurring in certain parts of the economy. For example, if crude oil recently dropped more than 50% in the last year, he may want to focus-in on the oil sector to find companies that provide significant opportunity.

After you have an idea of where some opportunities may lie, you want to know how this change in the economy is going to trickle down. For example, Lex points out that significant changes in oil prices will have a trickle-down effect on transportation, heating, manufacturing, pharmaceuticals, clothing, food production, and plenty more industries which rely on oil.

I found this course quite similar to Anton Kreil’s Professional Trading Masterclass. It’s one of few trading courses that teaches what might be called a global macro framework for trading and investing. While both courses are excellent and taught by credible, successful educators, I found Kreil’s course to be more in-depth, with more case studies, and is created with the student in mind.

Lex’s course gives plenty of useful information that one would need, but the course can feel scattered at times. The pacing of it is odd, and there are not enough practical case studies to show how to put the information into action.

With my petty complaints aside, Lex is not a seminar-merchant who makes all of his money selling courses. His past and present living is made in the hedge fund world. He lives and breathes trading & investing everyday, which is much more than can be said for many others who create courses. So while his production value isn’t perfect, the content is from a successful trader, which is what matters.