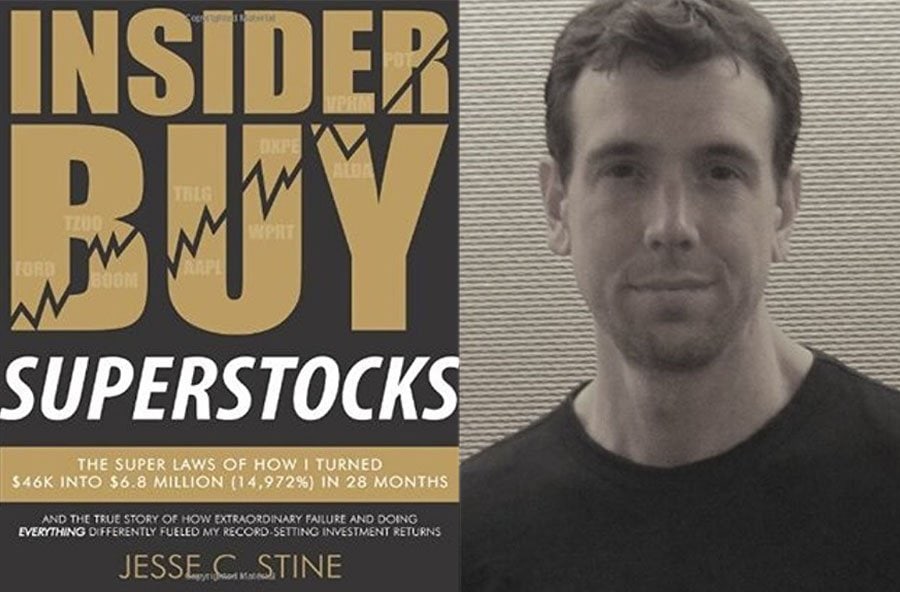 Insider Buy Superstocks: The Super Laws of How I Turned $46K into $6.8 Million (14,972%) in 28 Months is a book written by trader Jesse C. Stine in 2013. The title alone is enough for one to express some skepticism, as these “How I made X% in 2 years” type of trading books are a dime-a-dozen. A track record in such a short time frame, while very impressive, it’s difficult to determine how much of those returns are due to Stine’s trading skills and discipline, and how much are due to luck.

The book is reviewed very favorably on Amazon, at 4.6 stars on average, with 199 reviews. The book itself is massive, like an encyclopedia or coffee table book. It doesn’t fit on most bookshelves in its upright position, a questionable publishing choice for an trading/investing book.

Jesse C. Stine is a trader and expat, he has traveled to dozens of nations, both developing and first-world. There is little information about him online, and it seems like that is by design, as according to his website he: “Against the advice of his marketing consultant, he does not have a blog or a promotional Facebook page”

His track record, according to him, is laid out both in his book and on his website:

This is certainly and impressive track record (similar to some of the best picks from the Motley Fool Stock Advisor). 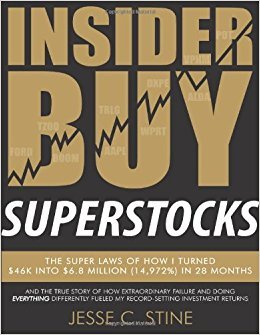 The book is mostly about longer-term swing trading (trades lasting weeks to months) of momentum stocks with some sort of catalyst. In contrast to most other trading strategies of this kind, fundamental analysis is tenant of Stine’s success. If one had to sum it up quickly, the book is about an O’Neil style of stock trading focusing heavier on microcaps that have run before.

In addition to a rigorous review of his strategy, a large portion of the book is about Stine’s trading journey and personal philosophy. He goes over his near-death experiences, why he travels the world, and what he thinks distinguishes him from the rest of the traders who try and fail to succeed–contrarianism. 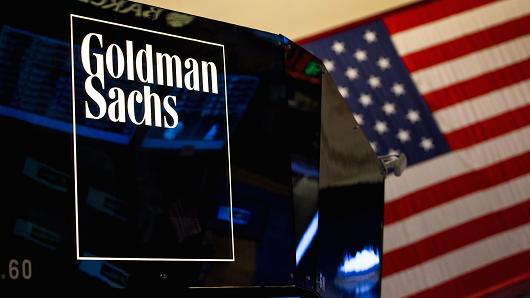 One thing that really stuck with me in this book is how manipulative investment banks can be with their “market calls,” Stine displayed example after example of prominent investment banks making major market calls, only for the market to move in the opposite direction within the next week. While he is being tongue-in-cheek when he says that one should inverse anything market call makes, its astonishing how inaccurate these calls can be. 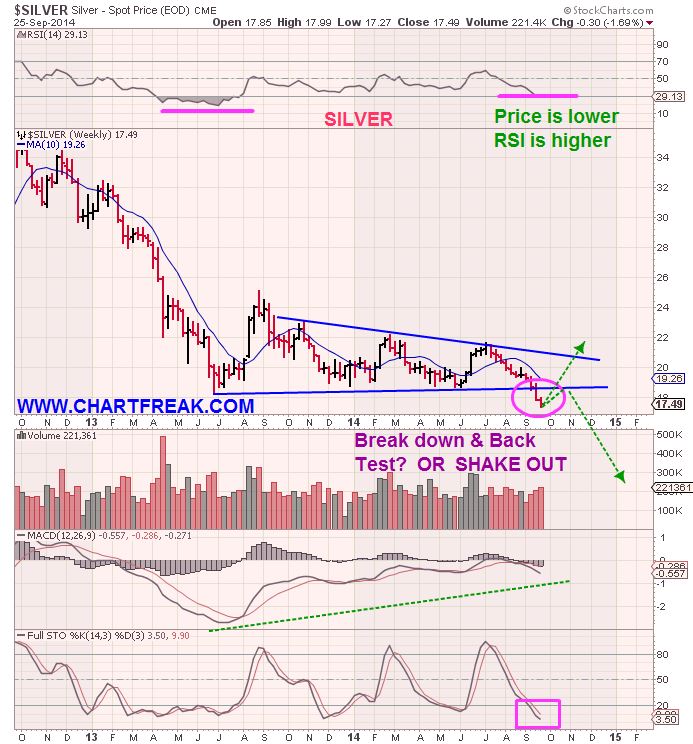 I found Stine’s concept of “magic lines” very lame. He theorizes that every stock has a “magic line,” or specific weekly moving average that it adheres to and should be used for dip-buying and selling positions. What he’s doing is the definition of curve fitting.

As mentioned earlier, Stine’s method of identifying what he calls “Superstocks,” or growth stocks, is very similar to that of William O’Neil, this is something that Stine himself claims throughout the book. Stine prefers to stick to smaller stocks which can multiply many times over in price.

The aspects of a Superstock to a “lazy man” are the following, taken straight from the book:

Because of the qualitative nature of Stine’s approach, he doesn’t apply a concrete system to his technical analysis either. Some traders will find a stock they like and wait for it to meet specific technical criteria, ie: ADX above 30 and trading close to 20 EMA. Stine, however, uses more classic technical analysis principles on his stocks. Keeping it simple, he looks for stocks that are previous runners, volume breakouts, breakouts to the upside of the 30 week moving average, and breakouts of a strong base.

Positive: Entire Chapter on How, and When to Sell Stocks

When, or how, to sell your stocks is usually the aspect left out of most trading books, or it is quickly glazed over. Noticing this, Stine wrote an entire chapter on the subject, identifying potential sell signals both for fundamental and technical reasons.

One technical sell signal I found specifically interesting was selling a momentum stock when it has a record weekly range, in other words, when the weekly candlestick is drastically wider than the previous few dozen weeks, and the stock is already “overextended,” this is a good time to sell. While not totally accurate, I have since used this sell signal with success.

A few of Stine’s selling principles are:

I have mixed feelings about this book. I think it’s a decent introduction to O’Neil style growth trading, however, there is very little in-depth discussion of any of the fundamental analysis that Stine applies. Because he attributes a large amount of his success to fundamentals, this is disappointing. While he has dozens of technical case studies (which take significantly less time to produce), the fundamental process has not been laid out.

Additionally, a lot of the technical analysis applied in the book can be learned elsewhere, I would imagine most readers are much more interested in how to find microcaps that can multiply fundamentally, how to read their 10-K’s , how they should speak to management, etc.

Overall, the book was a fun and light read, from which I learned a few things. However, I was pretty disappointed with the book and expected much more of a rigorous explanation of the concepts he explores throughout the book.