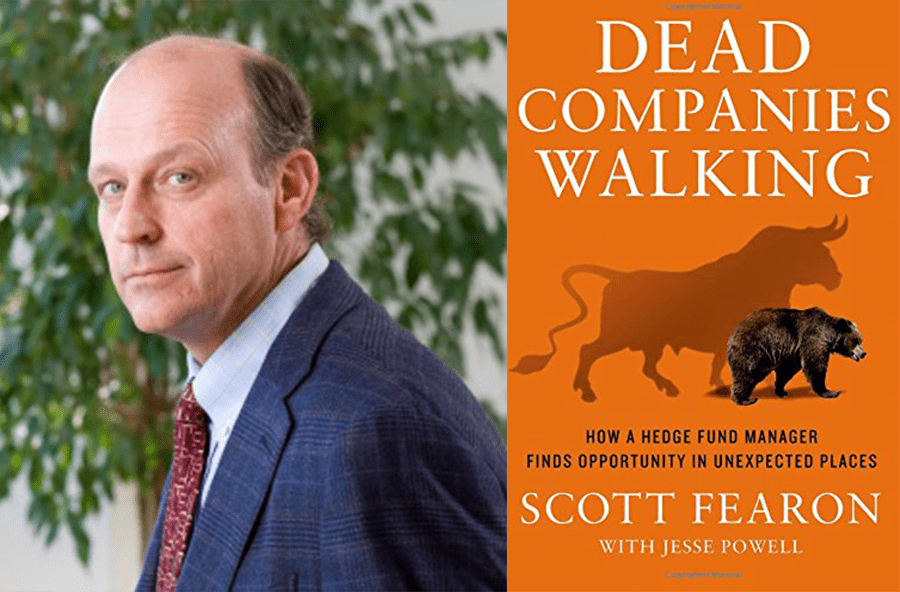 Scott Fearon is the founder of hedge fund Crown Capital Management, which he opened in 1991. Since then, he has shorted over two-hundred companies that eventually went bankrupt. Over his many short selling successes, suffice to say that Scott’s learned a thing or two. In his book, of which 100% of the proceeds are donated … Read more