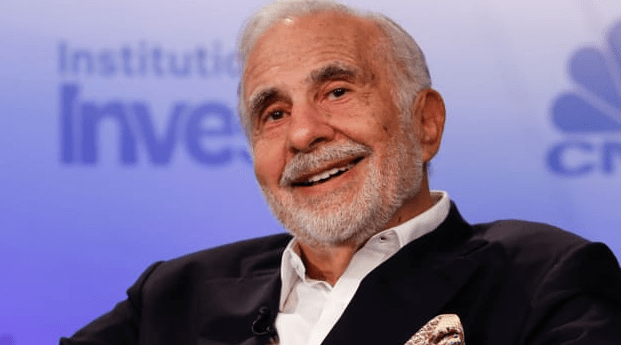 Carl Icahn is one of the most revered names in stock trading and one of the wealthiest people in the world. Icahn was the 26th wealthiest person on the 2020 Forbes 400 list, having amassed $16.7 billion in net worth over the course of a several decades-long career.

After growing up in New York City during World War II and the post-war years, Icahn started his career on Wall Street in 1961 as a stockbroker. Once he had learned the ropes, he set out in 1968 to form his own trading firm – Icahn & Co. – with $150,000 of his personal savings and a $400,000 investment from his uncle. Under the Icahn & Co. banner, Icahn had a seat on the New York Stock Exchange and focused on options trading and trading mergers and acquisitions.

Icahn became a well-known name in the stock world in the 1980s as a leader of the then-new ‘corporate raider’ movement. His style has been extremely lucrative, but also highly controversial as Icahn has left many of the companies he has taken over in severe debt.

Carl Icahn is the epitome of the corporate raider. He has spent much of the last 35 years borrowing money (or using his own ever-growing fortune) to take over companies by purchasing enough shares to become the majority owner. As the controlling shareholder, Icahn has then redirected the company and sold off assets to make it more streamlined and more profitable.

This process can take several years or longer. For example, one of Icahn’s most famous takeovers – of Trans World Airlines – lasted from 1985 until the mid-1990s. Under his direction, Icahn sold off millions of dollars in assets from the airlines, took it private, and eventually sold the airline’s routes between London and the US.

Notably, Icahn has also managed to make money simply through his reputation. A number of companies have paid Icahn large sums of money to force him to agree to not taking them over. In some cases, Icahn has profited from these companies buying back their own shares at a premium to prevent Icahn from amassing more – allowing him to profit on the stake he already controlled.

Carl Icahn has made a number of large trades over his nearly 60-year career. Among the most important of these was his 1985 takeover of Trans World Airlines (TWA), which he accomplished using borrowed money. Icahn sold off assets from TWA to repay the cost of his acquisition, then took the company private for a gain of nearly $470 million. 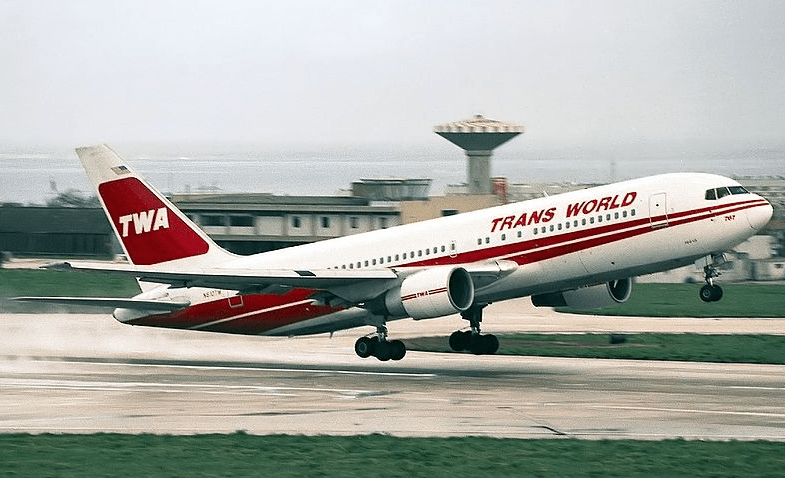 Icahn has also made money even when his takeover efforts have ultimately failed. For example, he took a majority stake in RJR Nabisco in the 1990s and attempted to break up the company into several divisions. Other major shareholders opposed Icahn’s plan and drove up the price of Nabisco shares in an effort to drive Icahn out. Icahn ended up exiting his position in the company for a $100 million profit.

Icahn’s aggressive investing style, which often involves hostile takeovers, has been heavily criticized for much of his career. Icahn has justified his approach largely by noting that he has increased not only his own returns in a company, but the returns of other shareholders, too.

However, under his leadership, a number of companies have been effectively dismantled or heavily saddled with debt. After Icahn’s long ownership, TWA effectively went out of business in 2001 and sold its remaining assets to American Airlines. The destruction of companies like TWA with long business heritages in pursuit of investor profit has made Icahn something of a villain in certain circles.

Icahn has also been accused of strategies approaching blackmail. Numerous companies have paid him money to stay away after finding out that they could be a target of his corporate raiding.

Icahn has focused increasingly on sustainability and political activism since the early 2000s. One of his stated goals when taking over companies is to make them more environmentally sustainable.

However, Icahn has been far from revolutionary in the steps he has pushed in this direction, and much of his push towards sustainability appears to be aimed at taking advantage of trends to further increase his own profits. For example, Icahn has lobbied the Trump administration to eliminate or modify the EPA’s Renewable Fuel Standard. Eliminating this rule would directly benefit CVR Energy, which Icahn owns 82% of.

Icahn was also reportedly considered as a nominee for Treasury Secretary in the early days of the Trump administration. Icahn did not get the position, but has remained close to the administration and runs a $150 million PAC focused on corporate tax reform. 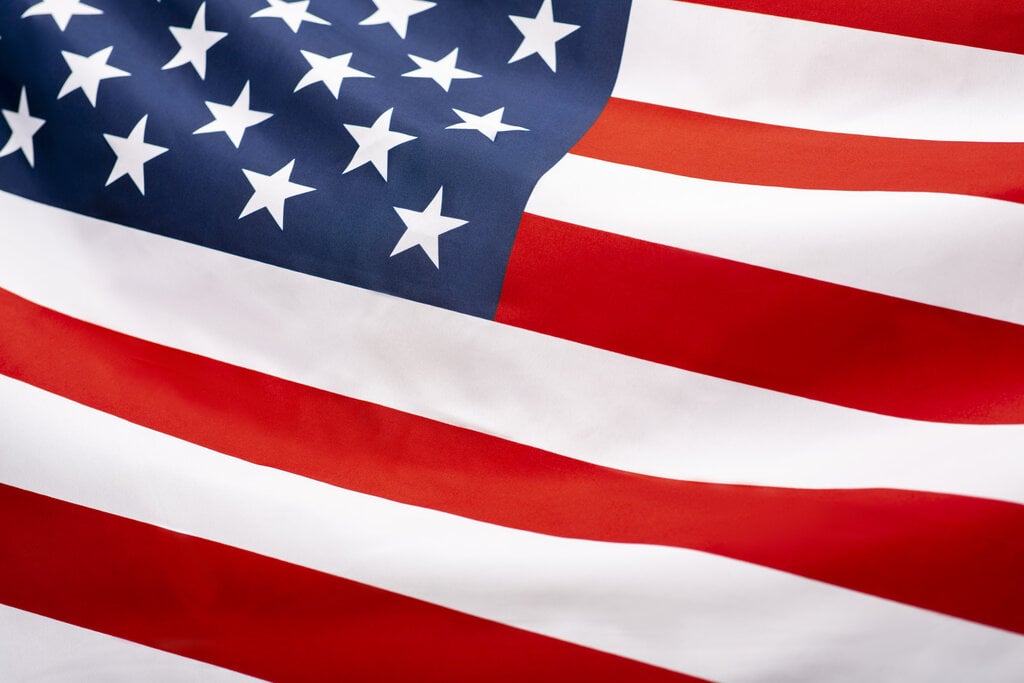 Carl Icahn has made billions of dollars through corporate takeovers, many of them unfriendly. Some shareholders love Icahn because he increases the value of poorly managed companies; others dislike him because he has saddled companies with debt and broken up longstanding enterprises. In any case, Icahn has become one of the wealthiest individuals in the world and remains a source of both reverence and fear on Wall Street.