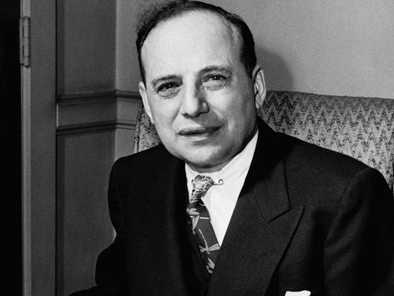 Benjamin Graham is widely considered to be the father of value investing. Among his disciples are famous investors like Warren Buffett, Irving Kahn, and Sir John Templeton. In fact, Warren Buffett described Graham’s classic 1949 book, ‘The Intelligent Investor,’ as ‘by far, the best book on investing ever written.’

Graham was born in the UK but moved to the US at a young age. His family was impoverished after the early death of his father, which Graham later said influenced his investing style by encouraging him to look for bargains. Graham studied at Columbia University and then worked on Wall Street, where he eventually formed his own firm, Graham-Newman Partnership.

Graham lost a significant portion of his assets during the 1929 market crash, which further reinforced his ideas about value investing. There are few clear records about Graham’s total earnings over his career, but he ultimately made millions of dollars from trading. After giving heavily to philanthropic causes later in his life, Graham left around $3 million in assets to his heirs upon his death in 1976. 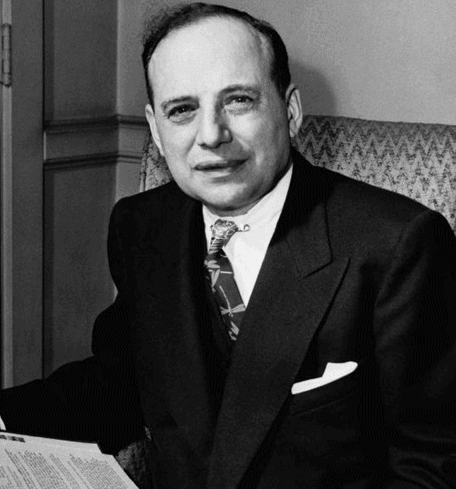 Graham’s investing style centered around value investing, long before this concept was popular. Graham would closely scrutinize the financials of a company to determine its fair value. In the early years, Graham’s calculus was based primarily on earnings per share, the price-to-earnings ratio the market assigned to a zero-growth company, and the company’s long-term growth rate. In his 1934 book, ‘Security Analysis,’ Graham introduced the concepts of intrinsic value and laid the foundations for what is today fundamental analysis.

Graham would only invest when shares traded below a conservative estimate of the company’s true value. This cautious trading style allowed him to minimize downside risk, since he would lose relatively little money if the company ran into future trouble or even closed its doors. On the other hand, he was exposed to potential profits if the company grew in size or the broader market became enthusiastic about the stock. 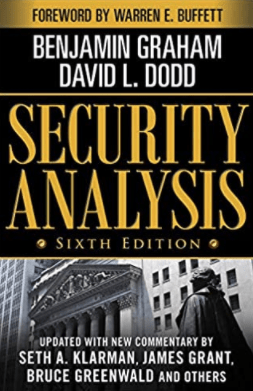 Benjamin Graham’s seminal 1949 book, ‘The Intelligent Investor,’ has a number of critical lessons that are just as true for value investors today as they were 70 years ago.

First, Graham points out that the market price for a stock on any given day does not necessarily reflect the intrinsic value of that stock. Some days the price will be higher than the stock’s value, and other days it will be lower. Prices change rapidly based on psychology, but value is much less volatile. Graham makes clear that investors should form their own opinion of a company’s value and buy and sell based on that opinion, rather than letting the market dictate what a stock is worth.

Another key takeaway from Graham is the idea that investors should build a margin of safety into their investments. Graham suggests taking a conservative approach when calculating the intrinsic value of a company. The greater the margin of error in your calculation, the more room you have to profit in the long-term even if the company has worse than average luck or you missed something in your valuation. 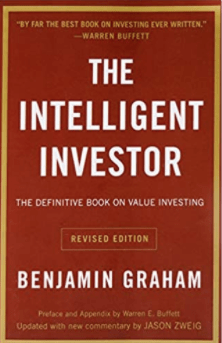 Oddly enough, Benjamin Graham’s most famous trade is the one that broke almost all of his own rules about value investing. Graham-Newman Partnership purchased 50% of GEICO in 1948, using 20% of the partnership’s funds. Prior to that point, Graham had rarely committed more than 5% of funds to any single stock.

By 1972, GEICO’s price had grown 200-fold. The stock had long been overvalued relative to Graham’s own methodology, but the partnership held onto it despite that. In the end, returns from this GEICO trade outpaced nearly all of the returns from Graham-Newman Partnership’s value-driven trades over its entire history. 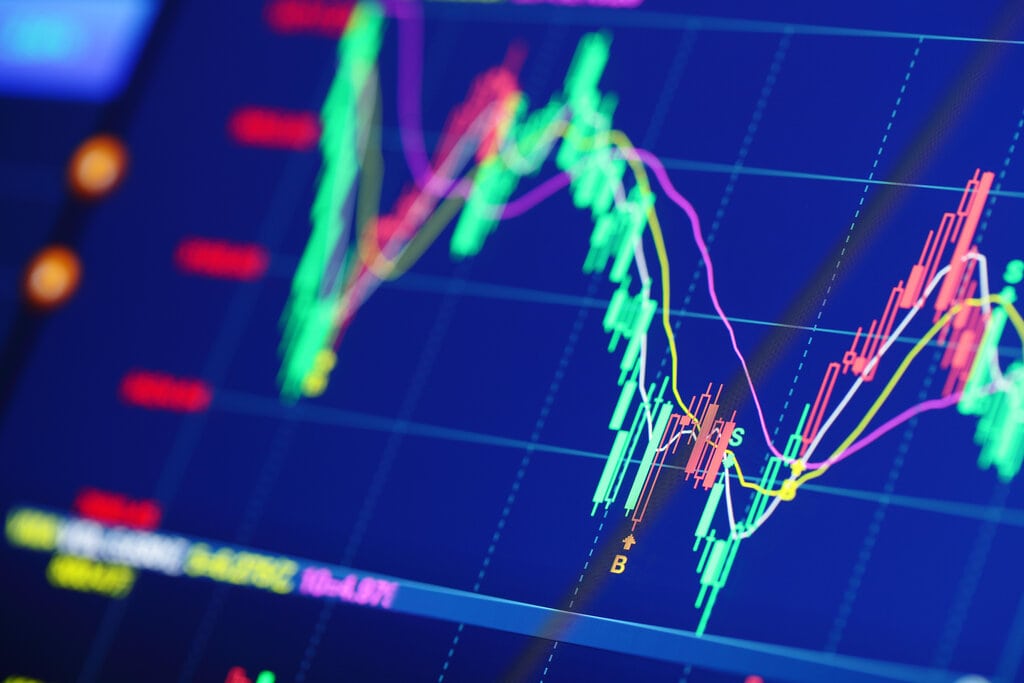 Although Benjamin Graham passed away in 1976, ‘The Intelligent Investor is still in print today and is widely available.

Benjamin Graham is considered the father of value investing and was a mentor for today’s value investors like Warren Buffett. Graham pioneered the concepts of fundamental analysis and intrinsic value long before these were common terms in investing. In the end, though, much of Graham’s wealth came from a single investment in GEICO that broke many of his own rules around value investing. Graham’s landmark 1949 book, ‘The Intelligent Investor,’ remains a must-read for value investors today.