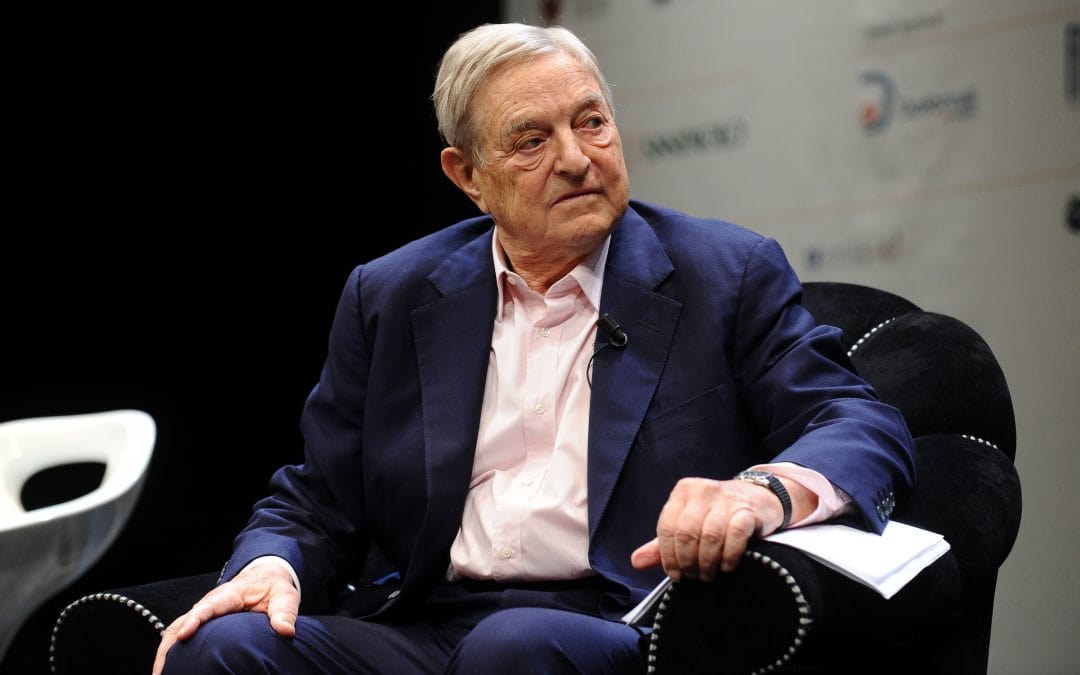 George Soros is one of the most successful speculators and financiers in modern history. Over his more than 60-year career, Soros earned an estimated $40 billion – and then gave away the majority of it to charities and political causes.

Soros’ early life path was unique one among modern American investors. He was born into a Jewish family in Hungary in 1930 and survived both Nazi and Soviet occupations. In fact, his surname, ‘Soros,’ comes from a new identity forged before the Nazi invasion of Hungary to hide his family’s Jewish roots.

In 1947, Soros fled to the UK and studied at the London School of Economics. After graduating, he joined the London bank Singer & Friedlander in the arbitrage department, then moved to New York-based money management firm F. M. Mayer in 1956.

Soros moved to Arnhold and S. Bleichroeder in 1963, where he established the Double Eagle hedge fund. When Soros founded his own financial firm, Soros Fund Management, in 1970, the Double Eagle Fund effectively became the Soros Fund (and later the Quantum Fund). At the time, the fund was worth $12 million.

This fund was the source of most of Soros’ trading and he increasingly added his personal fortune into the fund along with investors’ money. In 2011, as a result of changes to SEC rules, Soros returned all investments made by outside investors. The fund has continued to operate with Soros’ personal fortune alone, and has generated roughly $40 billion in returns over its history. 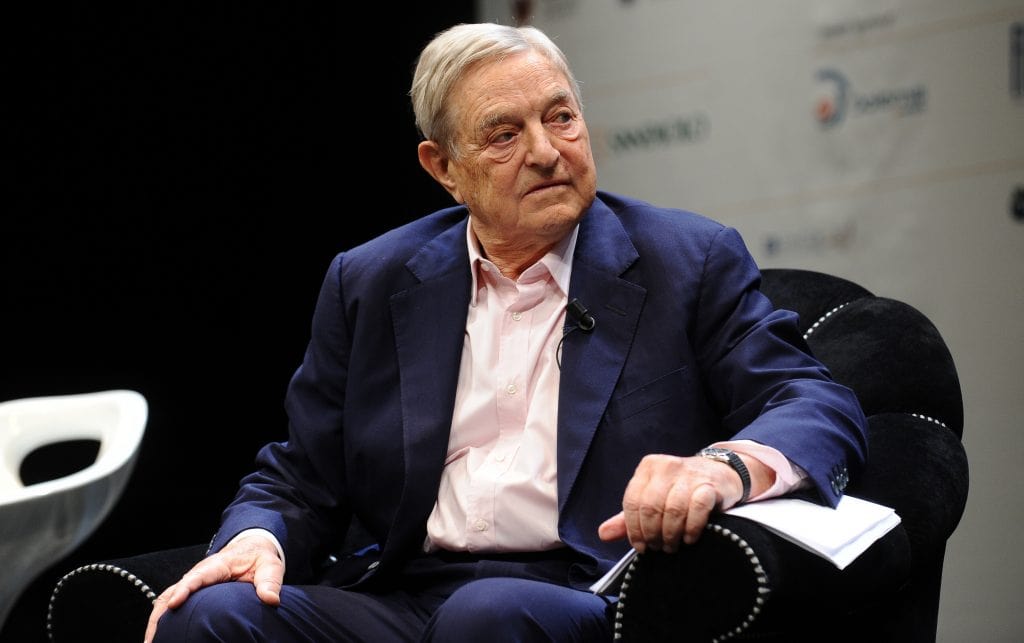 George Soros is more akin to a speculator than a traditional investor. Throughout his career, he took enormous and often controversial positions. In one famous episode, he bet $10 billion against the British pound.

Soros’ investments often centered around what is known as reflexivity theory, an idea he developed while studying at the London School of Economics. According to reflexivity theory, the way that investors perceive economics can in fact affect economics itself. That is, economics is not a one-way mechanism in which investors are only onlookers, but rather a two-way mechanism in which investors are active participants. As a result, it is possible for prices to deviate significantly from what economic fundamentals would predict over a long period of time.

Reflexivity also helps to explain the way that Soros treaded. He typically scaled into investments, testing the waters with a small position to see how the market would respond. Soros would then make a strikingly large and often public bet, forcing other investors to react. In some cases, Soros’ bets were themselves blamed as the catalysts for a currency’s collapse.

Importantly, Soros often timed his positions to coincide with a bubble bursting. His positions lasted months, not years, and the specificity of his timing sometimes backfired on him. For example, he correctly predicted that a tech bubble existed in the late 1990s, but was off on the timing of the collapse. The mistake ended up costing Soros several billion dollars. 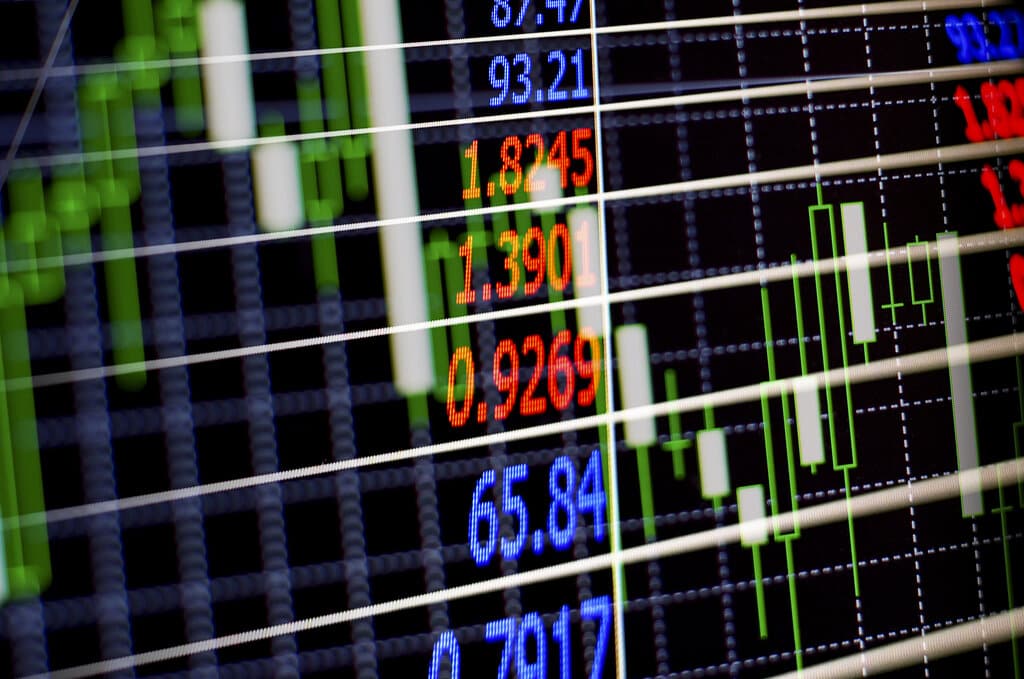 It is important to note that reflexivity theory, at least as it is practiced by Soros, is not generally supported by market economists. In addition, Soros’ style of making highly leveraged, highly speculative bets does not offer specific patterns that most traders can follow. However, there are some aspects of Soros’ trading that investors generally can learn from.

Another important component to Soros’ trading was that he rarely made decisions in a bubble. Soros worked with a set of advisors at his firm and he sought their input on trades. Importantly, Soros always wanted to hear at least one contrary opinion before making a trade. He would then take a few days to decide on the best course of action, rather than deciding on a position immediately.

George Soros is best known for his short against the British pound in 1992. Soros recognized that the pound was highly overvalued relative to the US dollar and German mark as a result of Britain’s joining the European Exchange Rate Mechanism the year before. The UK repeatedly raised interest rates to keep the currency within an agreed-upon range of the German mark, which raised the pound’s value at a high cost to the UK government.

The UK ended up leaving the European Exchange Rate Mechanism in mid-1992, after Soros had bet $10 billion against the pound. Within a day of the pound floating freely, its value had dropped by 25% against the dollar and 15% against the mark. Soros walked away with $1 billion in profit from the trade. 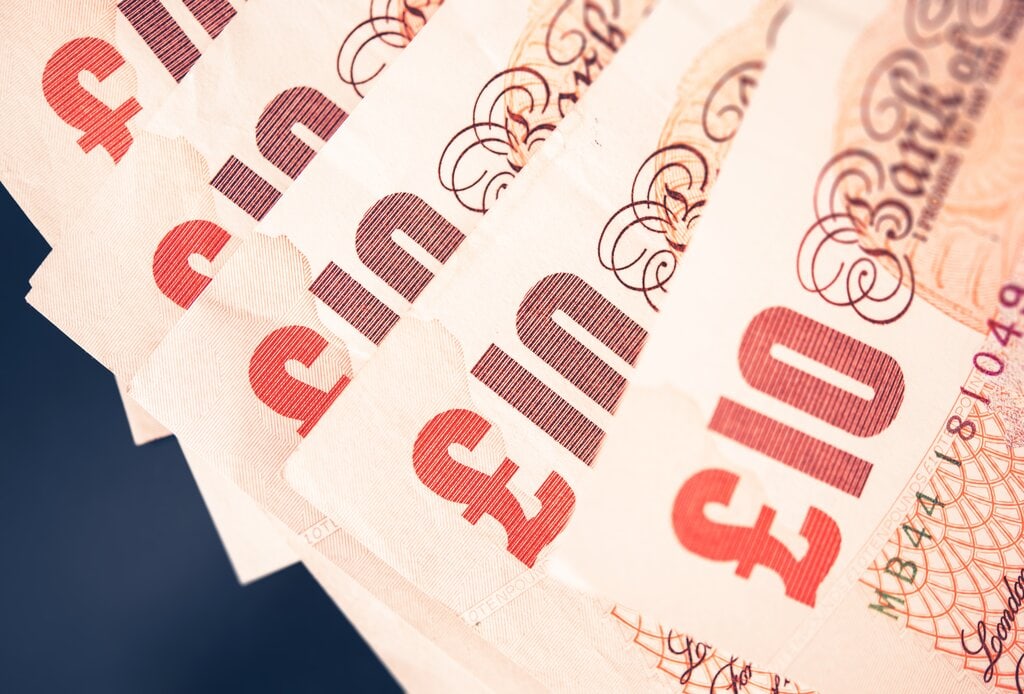 Soros made a similar play against the Thai bhat in 1997, during the Asian Financial Crisis. In that case, Soros established a $1 billion short position around the bhat, which in turn signaled to investors globally that the bhat was overvalued. The currency subsequently collapsed when the Thai government could no longer raise interest rates to prop up the bhat’s value.

Soros’ activism has made also made him a target on the global stage. He is a central figure in the qAnon conspiracy theory in the US and has been labeled an enemy of the state by the pro-nationalist government of Hungary. In 2018, the headquarters of Soros’ Open Society Foundation relocated from Budapest to Berlin to avoid government restrictions in Hungary.

George Soros is one of the most successful investors in history. Using the principles of reflexivity theory, Soros has been at the center of numerous financial bubbles and precipitated the collapse of multiple global currencies. Soros continues to manage the Soros Fund, but has dedicated a massive amount of his fortune to advocating for liberal political causes and democratic society around the world.